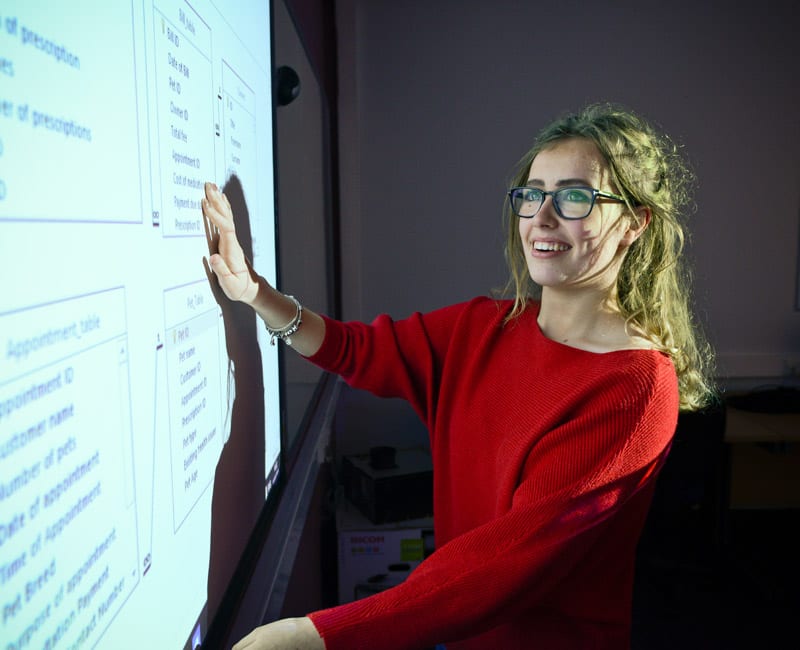 Charlotte Scheffmann, Assistant Principal of Accrington and Rossendale College, together with Team Leader, Ian Harrison, and Lecturer/Assessor, Mark Johnstone, were delighted to collect three highly prestigious awards on the weekend. 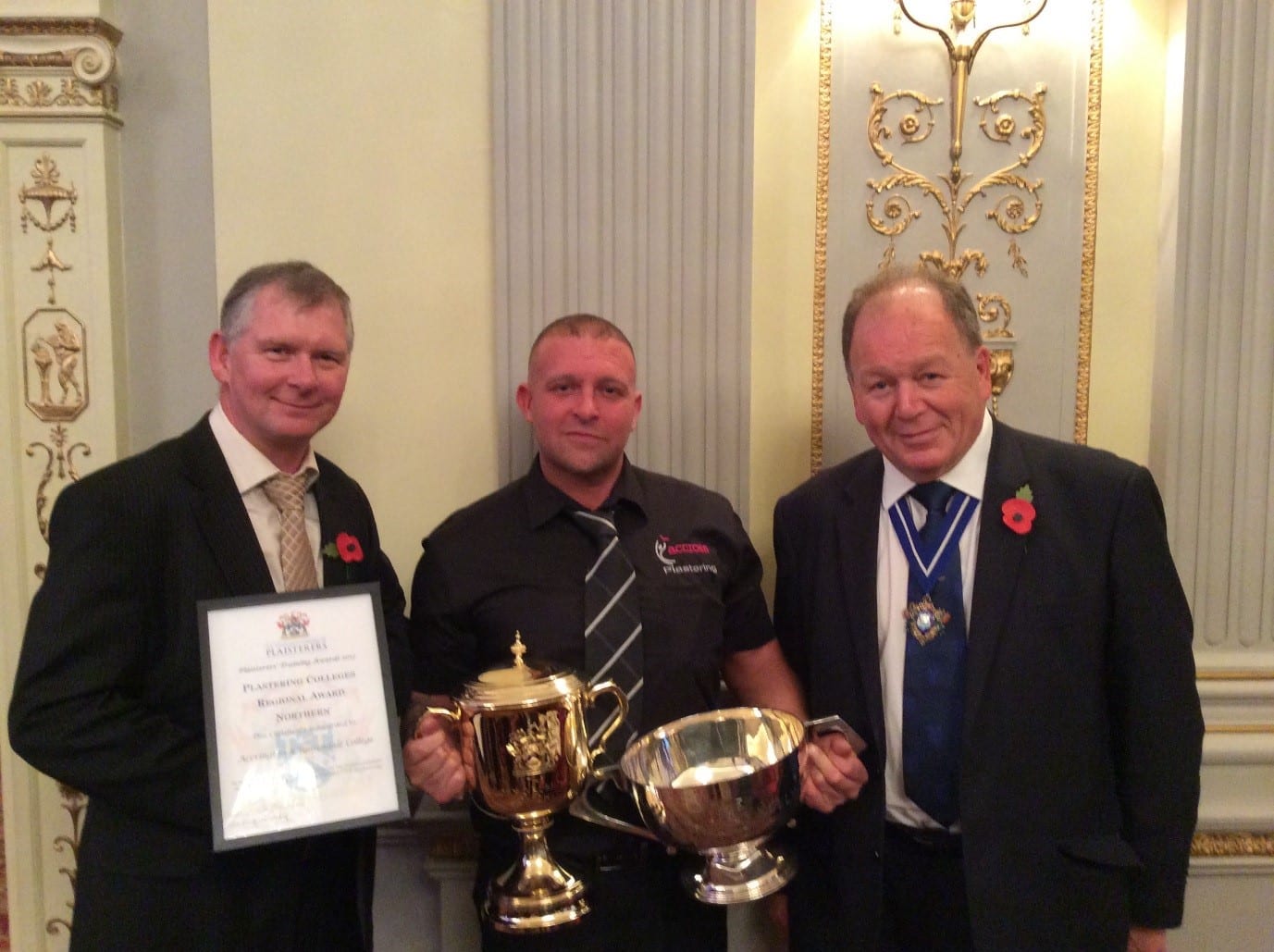 Established in 2001, the award ceremony is an annual event held to acknowledge and reward excellence in the teaching of plastering skills.

“The awards reflect the enthusiasm and dedication of the teaching staff team which includes Darren Maher, who was unable to attend the award ceremony, and the commitment of the students” said Charlotte, who noted that the college has previously been successful in winning awards at this event, “but never before have Accrington and Rossendale College won three top awards.”

The Rt. Hon. the Lord Mayor of the City of London, Alderman Dr Andrew Parmley, presented the awards and they were handed out by the current Master of the Plaisterers’ Company, Richard Hanney.

Accrington and Rossendale College welcomes enquiries from anyone interested in developing a career in plastering and from employers who are interested in taking on apprentice plasterers.